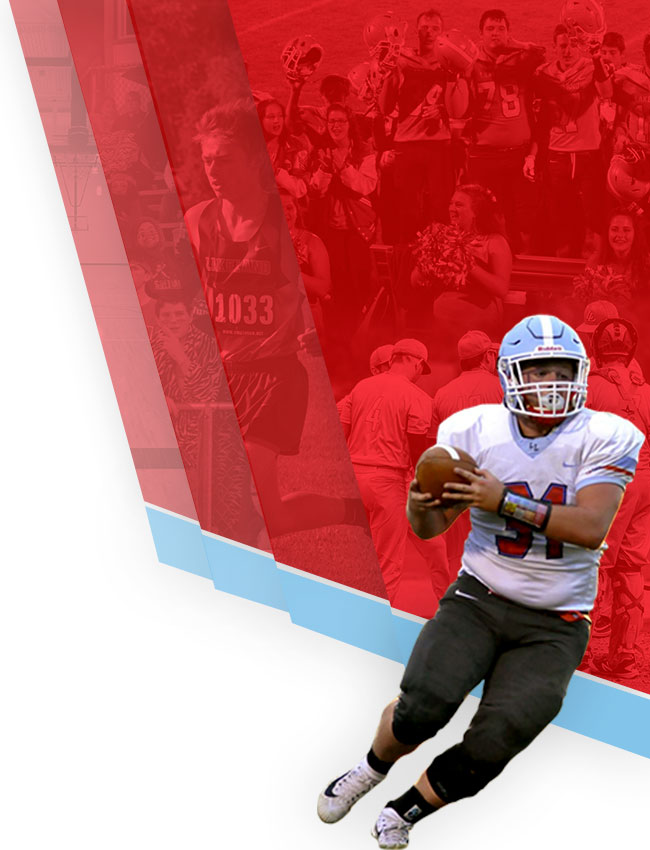 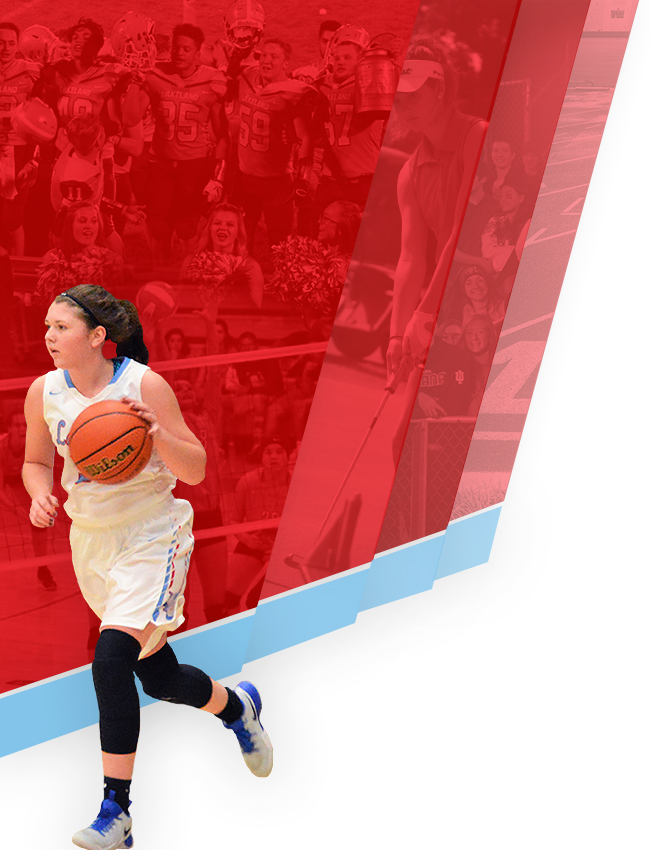 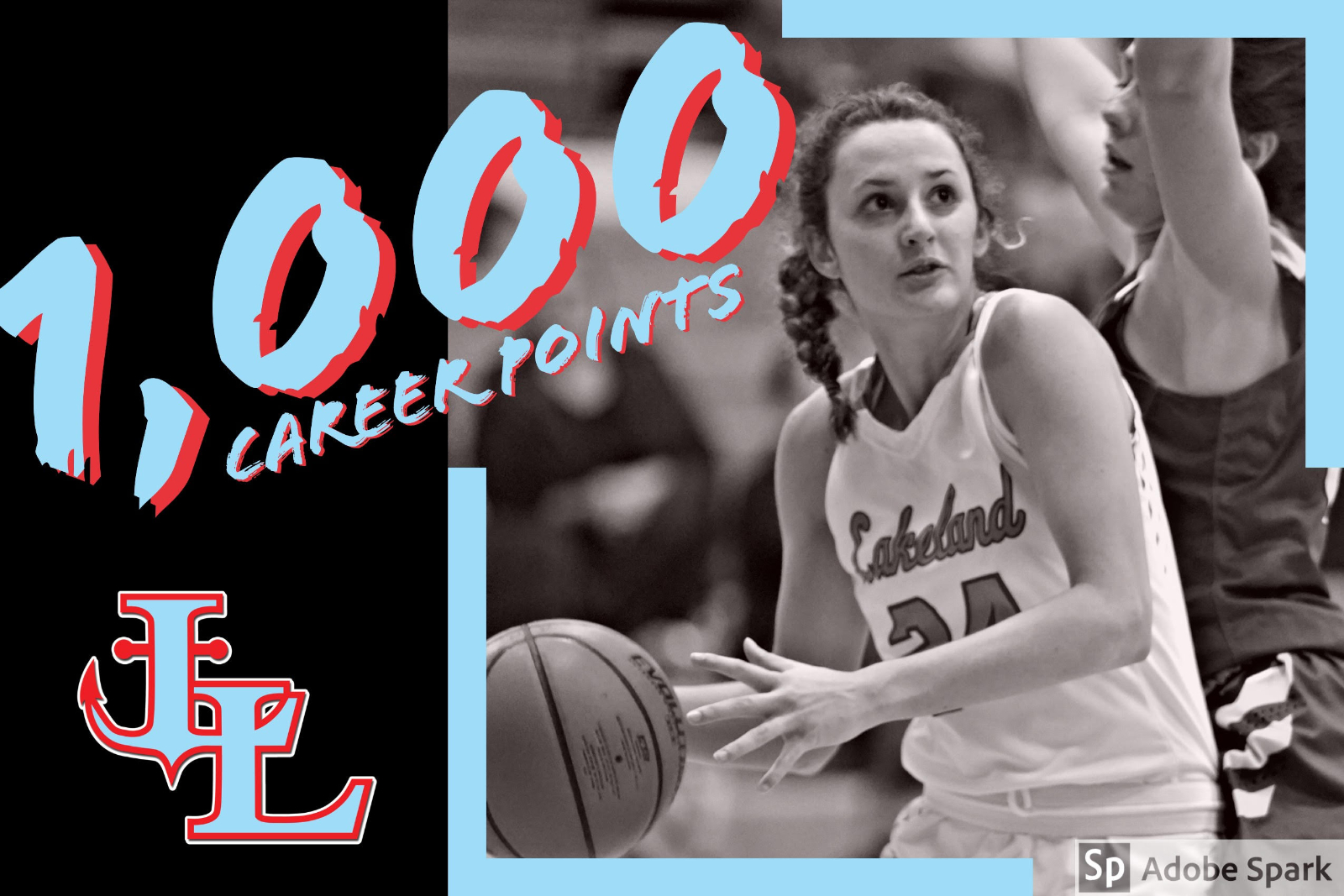 After an OT Thriller against NECC Rival, West Noble, the Lakeland Athletic Department was able to recognize and celebrate, Junior, Bailey Hartsough for making yet another mark on Lakeland’s Athletic History! It was special, and the atmosphere of the contest was phenomenal. A very fitting moment for such an outstanding student-athlete! Her impact on the basketball court is unmatched, and we are excited for the rest of her athletic career with Lakeland!

Before the Westview game, Bailey had scored 341 points as a freshman and 437 points as a sophomore! Through 15 contests of the 2019-2020 season, Bailey was able to get the remaining 222 points needed to hit 1,000. On that night, Hartsough eclipsed 1,000 points by scoring 30 points against Westview!

Bailey is the daughter of Ken and Traci Hartsough!

On behalf of the Lakeland High School Athletic Department, we congratulate Bailey on scoring her 1000th career point against Westview and awarded her with a commemorative game ball.